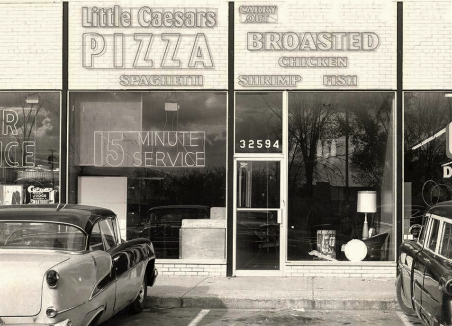 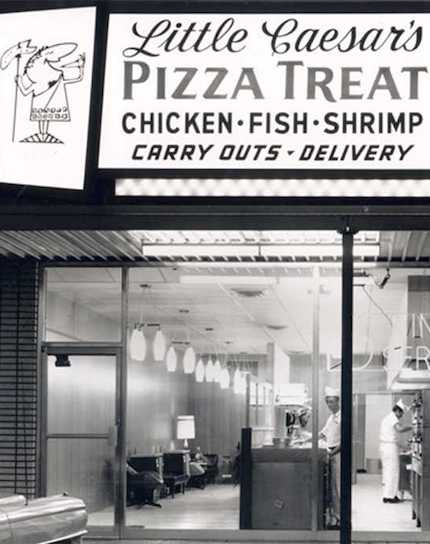 In 2001 the organization was responsible for negotiating a class settlement that restructured the relationship between the Corporation and its’ franchisees. From that settlement significant rights were established for the franchisees. National advertising was abolished and the right to purchase food and supplies from an outside vendor was gained for franchisees in the system prior to Sept. 1, 2001.

From 2004 – 2018 the Association purchased and distributed supplies to Little Caesar franchisees through the Advanced Purchasing Cooperative (APC).

As a result of the Settlement Agreement two committees were formed made up of six organization members and six corporate personnel:

As of Jan. 1, 2022 most of the agreed upon requirements of the Settlement Agreement have now expired however, many of the provisions remain historically in place and function as much needed communication channels between LCE and its franchisees.

The IOLCF continues to elect from its membership franchisees to serve on the various committees and promote the best interests of the Little Caesar franchisee.

...to help your business succeed